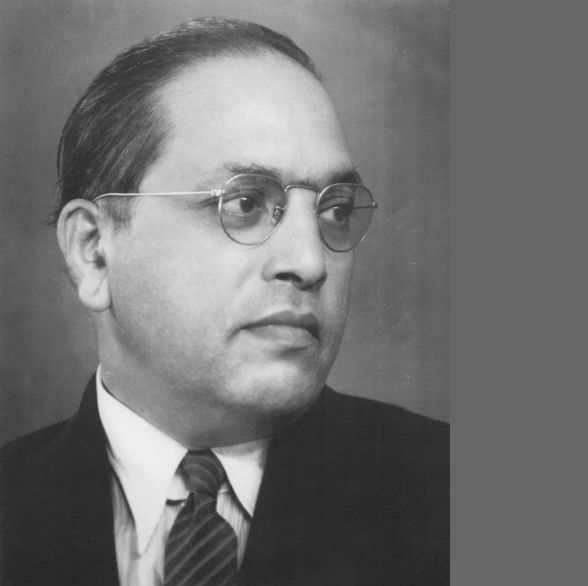 New Delhi: “I like The Religion That Teaches Liberty Equality And Fraternity,” “Life Should Be Great Rather Than Long,” “A Great Man Is Different From Eminent One In That He Is Ready To Be The Servant Of The Society,” Cultivation of Mind Should Be The Ultimate Aim of Human Existence,” I salute to the great Indian,” said Dr. Sandeep Marwah Chief Scout For India and repeated the quotes said by Baba on the Birth Anniversary of Babasaheb Ambadker while talking to the large number of leaders of Scout and Guide in India on line.

Bhimrao Ramji Ambedkar also known as Babasaheb Ambedkar, was an Indian jurist, economist, politician and social reformer who inspired the Dalit Buddhist movement and campaigned against social discrimination towards the untouchables. He was independent India’s first law and justice minister, the major architect of the Constitution of India.

The text prepared by Ambedkar provided constitutional guarantees and protections for a wide range of civil liberties for individual citizens, including freedom of religion, the abolition of untouchability, and the outlawing of all forms of discrimination.

Ambedkar argued for extensive economic and social rights for women, and won the Assembly’s support for introducing a system of reservations of jobs in the civil services, schools and colleges for members of scheduled castes and scheduled tribes and Other Backward Class, a system akin to affirmative action,” informed Dr. Sandeep Marwah Chief Scout For India on webinar conducted to celebrate his Jyanti .